~~~ÒBelief is aboutÉ collecting ideas and investing in them. Faith is about having your ideas obliterated and having nothing to hang onto and trusting that itÕs going to be all right anyway.Ó Source: Barbara Hall

~~~We believeÉ in economic development, because people have faith it its power.

~~~Join the 20th Anniversary PartyÉ The Synchronist UsersÕ Forum celebrates its 20th Anniversary! October 2nd Ð 4th in Chicago. If you are a client or considering it, put the Forum on your calendar now!

~~~Your leadership style and successÉ in keeping your organization relevant is determined by your answer to a single question: I was hired to; a) to lead the economic development program (or department) or, b) to grow the local economy. So, what is it?
« Older Entries 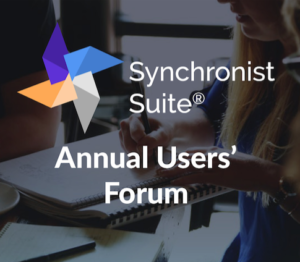